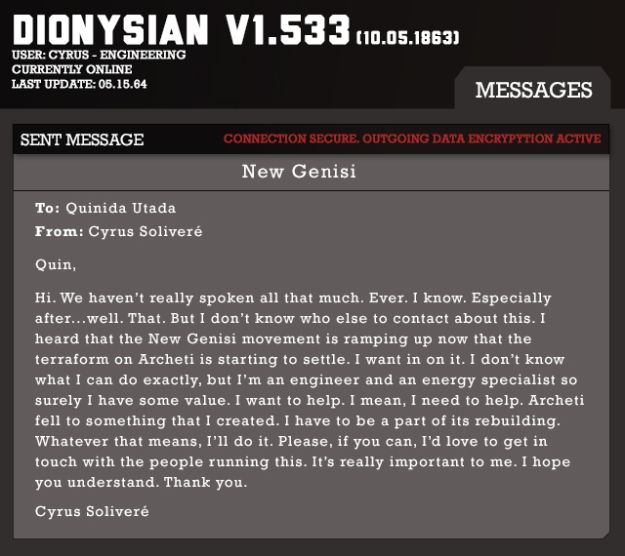 “Okay, you’re all done,” Leta said as she tied off the bandage around the man’s arm and stepped back. Meekly, he slid from the exam table, holding his injured limb carefully in midair before him. “Come back in two days and we’ll check the wound and redress it, but you should be good as new in a week.” She raised her eyebrow at him in challenge. “Just no more inexperienced roof repairs, alright?”

The man cracked her a pained smirk. “Hey, not like my house is gonna fix itself, someone’s gotta do it.” When she only narrowed her eyes at him, he shook his hand in defeat and confirmed, “Of course, Dr. Adler. Of course.”

“Good.” She patted him on his unwounded shoulder, told him, “See you Wednesday,” and slid open the curtain. The rest of the clinic was blessedly quiet today. A few patients with minor conditions sat on the hospital beds along the wall, attended to by Leta’s assistants. The elderly man who’d come in last week with a severe cough was resting in the back. A mother with a young child sobbing over a bloody but shallow scrape talked to the man behind reception. Quiet. Leta released a sigh of relief.

END_OF_DOCUMENT_TOKEN_TO_BE_REPLACED

Fiearius scrolled down the page of the article he was semi-reading. It was about a woman who had been saved from certain death by her faithful puppy. Or something like that. Despite the absolute silence of the cold, clean white hallway of the Carthian hospital, he was finding it a little hard to focus on the puff piece right now. He considered giving up and simply placing the tablet on the bench beside him, washing his hands of it. But what else was he going to do? So he scrolled back up to the top to try again.

And that was when the door burst open. END_OF_DOCUMENT_TOKEN_TO_BE_REPLACED 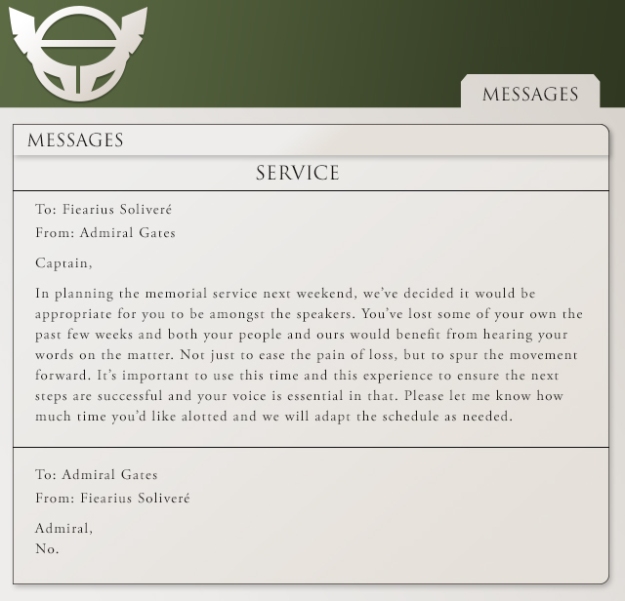 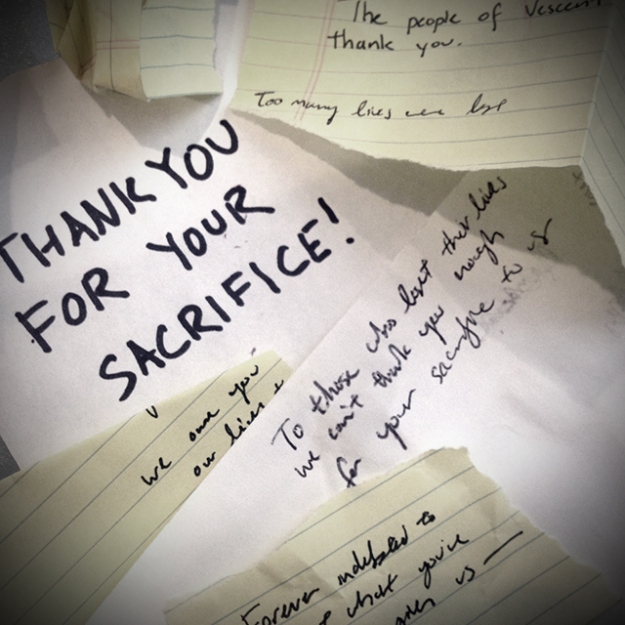 Help us spread the word! Leave a rating or review on Webfictionguide, give us a vote at Topwebfiction, share our page on Facebook or just tell your friends! Anything and everything counts!
Caelum Lex
Blog at WordPress.com.